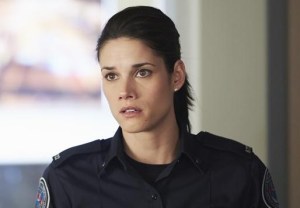 ABC’s The Quest on Thursday night premiered to 2.8 million total viewers and a 0.7 rating, down sharply in audience from time slot predecessor Black Box‘s finale (4 mil/0.7) but matching its demo.

TVLine readers gave the reality/fantasy hybrid an average grade of “B-.”

Leading out of that, Rookie Blue returned to 4.5 million viewers — down 17 percent to a season low — and a 0.9 rating, matching its last outing. NY Med (5.5 mil/0.9) added a few eyeballs but ticked down in the demo.

RELATED Big Brother Recap: All for One!