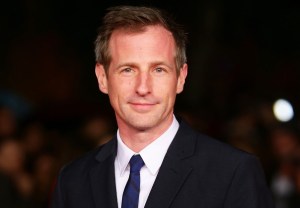 Girls‘ latest guest casting is sure to take the HBO comedy in an unexpected direction.

In addition to his extensive film work, both on and off-camera, Jonze’s TV credits include a recurring role on IFC’s The Increasingly Poor Decisions of Todd Margaret.

HBO would only confirm that Jonze will appear in Girls‘ fourth season, which bows in early 2015.