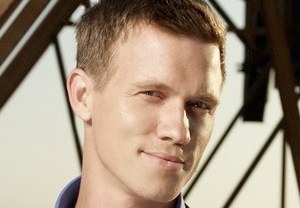 Kevin Williamson is stalking Warren Kole — or is it the other way around?!

Either way, Kole is set to reunite with his former Following boss Kevin Williamson on the latter’s new CBS drama Stalker, TVLine has learned.

Kole will play the recurring role of Trent Wilkes, the lead detective in the Robbery Homicide Division of the LAPD who gets into a turf war with Jack (Dylan McDermott).

The gig is right in the actor’s wheelhouse — on USA Network’s short-lived Common Law, Kole also played an LAPD detective.