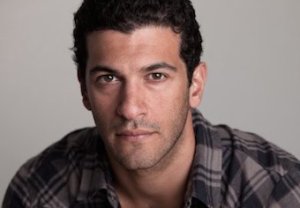 Per our sister site Deadline, Kassianides — whose TV credits include the recurring role of Nikita terrorist Ramon Esquivel — will play Bakshi, a right-hand man who’s not afraid to do the dirty work.

The recurring character is also described as “confident but a little bit officious.”

Kassianides’ other TV credits includes episodes of Covert Affairs, Burn Notice and Law & Order: UK, while on the big screen he appeared in the James Bond film Quantum of Solace.