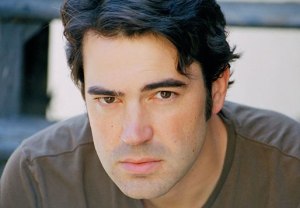 Ron Livingston is going for a midnight ride.

The actor, who played Carrie Bradshaw’s short-term beau Jack Berger on Sex and the City, has been cast as the titular patriot in AMC’s comedy pilot We Hate Paul Revere.

Matt Piedmont (Saturday Night Live) is on board to direct the half-hour pilot, which tells the story of Hugh and Ebenezer Moody, brothers whose contribution to history in colonial Boston has been overshadowed by Revere. Executive producers Ethan Sandler (Crossing Jordan) and Adrian Wenner (My Boys) will also star.

In addition to Sex and the City, Livingston’s TV credits include Boardwalk Empire, The Practice and Band of Brothers.

We Hate Paul Revere will shoot in Los Angeles in August.