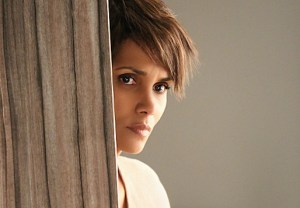 Beginning with this Wednesday’s episode, the sci-fi-tinged summer series will air an hour later, at 10/9c, leading out of Criminal Minds repeats.

At last tally, Extant with its third episode drew 6.5 million total viewers and a 1.1 demo rating, down a good 30 percent from its debut.