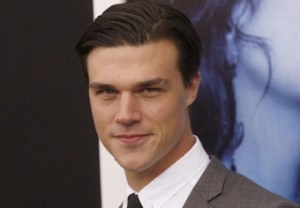 All My Children alum Finn Wittrock is the latest fresh face to get pulled into American Horror Story‘s upcoming Freak Show.

In addition to The Normal Heart and his AMC run as Tad Martin’s long-lost son Damon (via Hillary Wilson), Wittrock’s TV credits include an arc on Masters of Sex and guest spots on Criminal Minds, Harry’s Law and Torchwood.