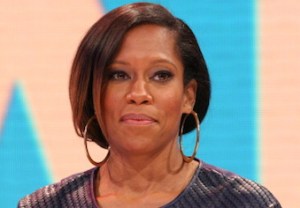 Written by 12 Years a Slave Oscar winner John Ridley and set in California’s Central Valley, the series centers on a racially charged murder and the subsequent trial, which are examined through the personal lives of the players involved.

Amidst her Crime run, King will also pay a return visit to CBS’ The Big Bang Theory, where she recurs as the university’s HR director, Janine Davis.

The actress currently is recurring on FX’s The Strain as a(n infected) rock star’s manager.