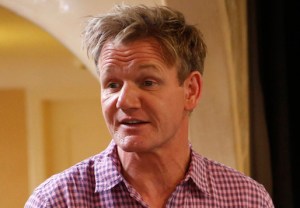 Fox’s Hotel Hell reopened on Monday night to 4 million total viewers and a 1.5 demo rating, down 20 and 21 percent from its previous premiere as well as off from that season’s finale (4.4 mil/1.8).