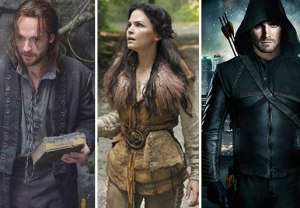 Summer vacation is great… except for the fact that all your favorite television shows are off for the season as well.

But maybe the wait for new episodes needn’t be so difficult? To make these warmer months more bearable, TVLine has put complied a list of comic books based on current TV shows — after all, a glimpse of your fave characters is better than nothing at all!

Until then, CLICK HERE to go through our list, then drop us a comment and let us know which comic you’re most likely to check out. (Also, if you think of any other current TV shows with comic books, let us know! ) 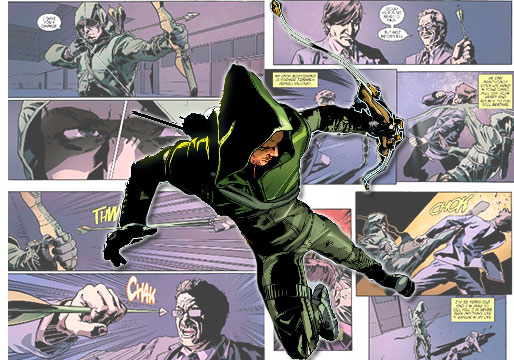