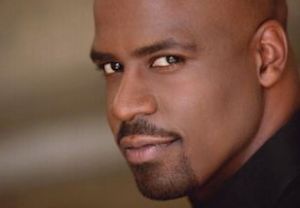 Castle is turning to Truck to solve its big car-crash cliffhanger.

TVLine has learned exclusively that Ryan Sands, best known for his portrayal of Officer Lloyd “Truck” Garrick on The Wire, has been tapped to guest-star in the ABC drama’s Season 7 premiere. He’ll play Tagger, a Hamptons police sergeant who helps Beckett investigate the most difficult case of her career (presumably, Who the hell ran Rick off the road?).

“We did what we did for a reason — to open up some new mythology,” noted Marlowe, “[and] to open up some really interesting aspects of storytelling for the Castle character, who hasn’t been as deeply explored as Beckett over the past six years.”