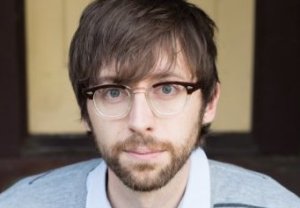 Showrunner Gary Glasberg also announced on Thursday at the Television Critics Assoc. summer press tour that he already has plotted some NCIS crossovers.

“We’re currently planning an episode where Gibbs will make an appearance,” he shared. In addition to that, in separate episodes, “We have a storyline where Michael Weatherly is involved, Pauley Perrette is involved, David McCallum….”

“There’ll be a couple episodes that might come up where you see a couple NCIS characters,” he clarified afterward. “We’re working that out now, and it comes down to scheduling very often. We have our wish list of what we can do and what we can’t do.”

Born of a springtime NCIS two-parter, NCIS: New Orleans will debut Tuesday, Sept. 23 at 9/8c, leading out of the mothership’s Season 12 premiere. (With reporting by Andy Swift)