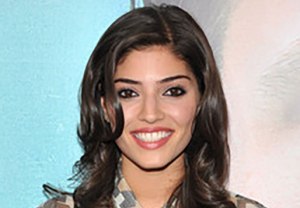 Hawaii Five-0 is getting a little Crazy in its fifth season.

Amanda Setton, who most recently played ditzy assistant Lauren on The Crazy Ones, has joined the CBS procedural in a recurring role, TVGuide.com reports.

Setton — whose other credits include The Mindy Project and Gossip Girl — will play Dr. Mindy Shaw, a medical examiner who is Max’s new trainee. The character is described as “a smart young woman who takes initiative and turns in impressive work.”

She will make her first appearance on the show’s Season 5 premiere, bowing Friday, Sept. 26 at 9/8c.

It was also confirmed that Carol Burnett will return in Season 5, reprising her role as McGarrett’s nutty Aunt Deb. [Ear tug.]