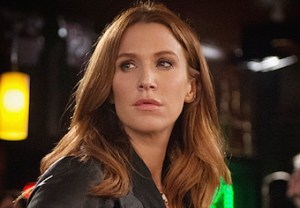 CBS’ Unforgettable this week christened its earlier Sunday time slot with 6.1 million total viewers and a 0.9 rating, rising two tenths in the demo.

Cable premiere/finale ratings, as always and forever, come in much, much later, and as needed will be reported under separate cover.