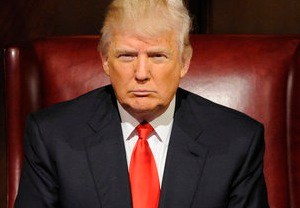 America’s Got Talent will be returning for its 10th cycle, Last Comic Standing for Season 9 and American Ninja Warrior for Season 7 (three of which thus far have aired on NBC).

AGT regularly and easily dominates Tuesday nights in total viewers and in the demo, Last Comic holds down the fort on Thursday (where it has been leading out of freshman, off-season comedies) and Ninja Warrior most recently gave Under the Dome a run for the money in the Monday demo race.

As for NBC’s Celebrity Apprentice — which has been conspicuously MIA from any scheduling announcements — the network’s alternative programming boss Paul Teledgy said the seventh cycle is “produced” yet there is “no update” on when it might air.