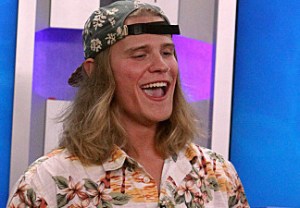 ABC’s Rookie Blue took a hit this Thursday with Big Brother now in the mix, drawing 4.9 million total viewers and a 0.8 demo rating — down 18 and 27 percent from its week-ago premiere.

Over on NBC, this week’s Undateable double-pump averaged 2.7 mil/0.8 against BB, up in viewers but down a tenth in the demo. A fantastically unfunny episode of Last Comic Standing (3.2 mil/1.0) dropped 20 and 29 percent to series lows.