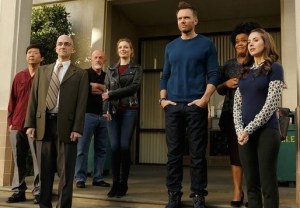 TVLine has learned that Hulu has abandoned talks to acquire the cult comedy, which was cancelled by NBC last month after five death-defying seasons.

The streaming video service was reportedly the only viable suitor courting the Greendale Gang, but  Sony Pictures Television — the studio behind Community — nonetheless remains determined to find a new home for the show before the June 30 deadline (which is when the actors’ deals expire).

“Sony does not give up easily,” maintains a source close to the show, who hints that another player is still in the mix. “A lot can happen in one week.”