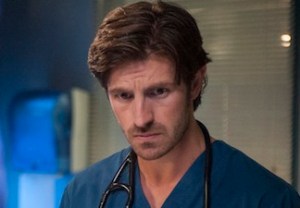 America’s Got Talent this Tuesday delivered 11.3 million total viewers and a 2.6 demo rating, matching its week-ago numbers and dominating the night on both counts.

Leading out of that, The Night Shift (6.6 mil/1.4) experienced its first decline, ticking down one tenth in the demo.

* With the NBA Finals wrapped up in five games, ABC’s little-promoted Extreme Weight Loss returned to 2.9 mil/0.8, down 29 and 33 percent from its last fresh outing.