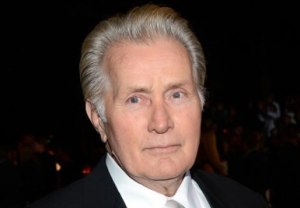 President Bartlet is about to take a major stance on same-sex marriage.

The West Wing‘s POTUS Martin Sheen has joined Netflix’s upcoming comedy Grace and Frankie as Jane Fonda’s husband Robert — who unexpectedly falls for another man — according to The Hollywood Reporter.

The single-camera comedy centers on nemeses Grace (Fonda) and Frankie (Lily Tomlin), whose lives are changed when their husbands embark on a romantic relationship and decide to get married.