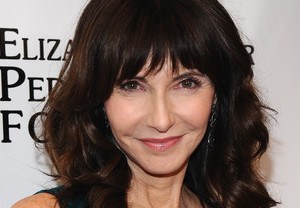 The actress — most recently spotted on FX’s Justified — is joining Orange Is the New Black‘s third season in a recurring role, TVLine has confirmed.

RELATED | Orange Is the New Black Season 2: 13 Things You Need to Know

Steenburgen broke the news herself Thursday on Twitter, but stopped short of revealing any details about her character.

Very excited to go to my first wardrobe fitting of OITNB! Will I be in orange or black?:)

Netflix renewed Orange for a third season in early May — a month before the June 6 release of Season 2.