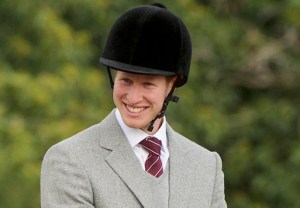 I Wanna Marry ‘Harry’ has been royally dumped.

Fox has pulled the deceptive dating series as well as its Tuesday lead-in, the improv-on-an-incline series Riot, from the schedule effective immediately.

In their most recent outings, Riot and ‘Harry’ drew barely a million viewers each while mustering a 0.4 demo rating.

Starting June 17, the ill-fated freshmen will be replaced by repeats of Family Guy, Brooklyn Nine-Nine, New Girl and The Mindy Project.

Starting Friday afternoon, any unaired episodes of ‘Harry’ will be made available for viewing on Fox.com, Fox On Demand, FOX NOW and Hulu. Fox will announce any broadcast plans for either show at a later date. If ever.