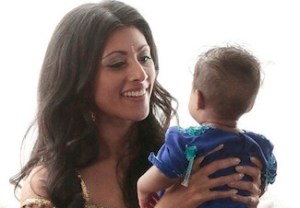 Cable’s other big Tuesday premiere, Season 6 of USA Network’s Royal Pains, did 2.4 mil and a 0.6, down 35 percent and a tenth from its previous opener (which aired on a Wednesday).