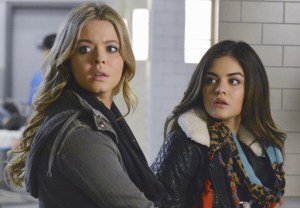 Pretty Little Liars returns for its fifth season tonight (ABC Family, 8/7c), but while the girls are still trying to solve the Ezra-shooter mystery, executive producer Marlene King is already looking to the future — one that, sadly, not every fan-favorite character will live to see.

King participated in a Reddit AMA in advance of the season premiere, in which she dropped quite a few hints about the drama to come, including a “significant” death and a game-changing time jump. TVLine sifted through the madness for the 10 most important teases:

* Several characters will learn A’s identity in Season 5, but as always, the audience will only be given clues.

* A “significant” death is on the horizon. In fact, it’s such a big deal that King says it’s a call she “won’t want to make.”

* When Caleb returns this season, his time in Ravenswood will be discussed. Additionally, King says, “There may be a Ravenswood episode in 5B.”

* Shane Coffey’s Holden will return to Rosewood this summer.

* Detective Wilden’s killer will be revealed in the season premiere.

* Alison’s sexuality will be addressed in Season 5, and her history with Paige will play out in an “emotional” storyline.

* Speaking of Paige, King says there’s hope that Emily will reconcile with her ex(?)girlfriend in time for the holiday episode later this year, which will be titled “How the ‘A’ Stole Christmas.”

* Among the many storylines currently being discussed for Season 5B is the introduction of the show’s first gay male character.

* Pretty Little Liars‘ end is in sight, and King says she hopes to announce the show’s final season “soon.”

OK, PLL fans, it’s time to start theorizing: Which “significant” character will bite the dust? Are you rooting for a Paige/Emily reunion? And which season should be the last? Drop a comment with your predictions below. 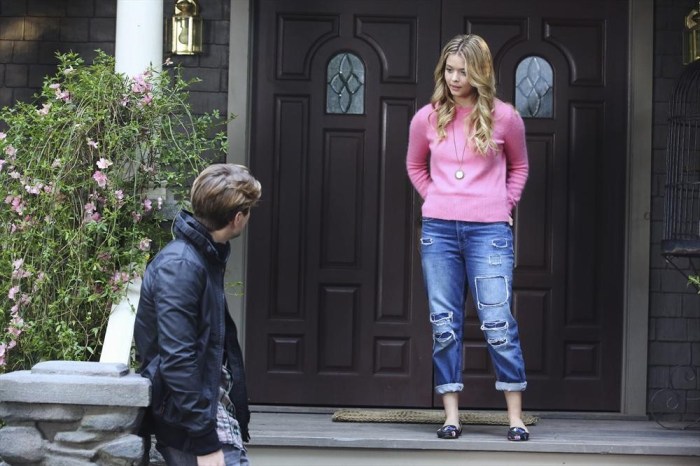