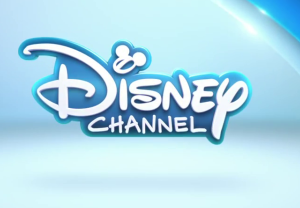 Disney Channel is shopping for a new hit series, ordering a comedy pilot set inside a mall.

The project, titled Fairest of the Mall, centers on a teenage girl who lands her dream job at the plaza’s hottest clothing store — only to lose it once she’s set up by the resident queen bee. Now, the only job she can find is at the tech store filled with quirky teen boys.

Jed Elinoff and Scott Thomas (Randy Cunningham) penned the script and will serve as exec producers.