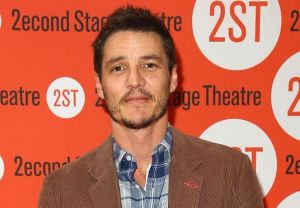 If you’re a Pedro Pascal fan bummed after last week’s Game of Thrones, you’ll be happy to hear that the actor has already booked his next gig: He’ll star in the upcoming Netflix drama Narcos.

The series is the true story of law enforcement’s efforts to stop the spread of cocaine drug cartels around the world.

According to our sister site Deadline, which first reported the casting, The Artist Formerly Known as The Red Viper will play Javier Pena, a Mexican DEA agent whom the United States sends to Colombia to capture and kill cocaine kingpin Pablo Escobar (played by Brazilian actor Wagner Moura).

Narcos is penned by Chris Brancato (Hannibal), directed by Jose Padilha (RoboCop) and executive-produced by Padilha and Eric Newman (Hemlock Grove); it is set to premiere in 2015.