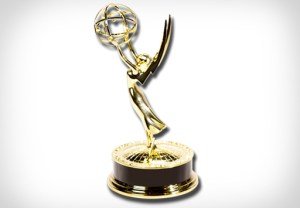 It’s probably a blessing Erica Kane’s not around to see this.

As a reflection of dwindling interest in soaps and other pre-primetime fare, this year’s Daytime Emmy Awards will be shown only online — aka not on television.

The 41st annual ceremony will be live streamed on DaytimeEmmys.com, beginning at 5/4c on June 22, The National Academy of Television Arts & Sciences announced Thursday.

“We are confident that the expert team we’ve brought on will flawlessly execute an evening that celebrates the outstanding talent being honored and allows fans to be a part of the action,” NATAS chairman Malachy Wienges said in a statement.

After being broadcast on major networks for 38 years, the Daytime Emmys shifted to cable news channel HLN in 2012 and 2013.