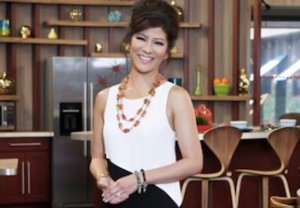 According to Vulture, which first reported the news, the installation of new cameras and, more critically, the need to build an infrastructure to handle the storage and editing of hours upon hours of memory-hogging HD digital footage held up the switch-over, which was set in motion more than three years ago and gradually chipped away at during the show’s hiatus windows.

BB had been the last remaining regularly scheduled network primetime to broadcast in SD.

In other reality-TV news: Survivor host Jeff Probst told Entertainment Weekly’s radio show that this fall’s Juan Del Sur — Blood vs. Water edition will do away with the Redemption Island twist and instead use the arena for a different, yet-to-be-revealed gameplay twist.