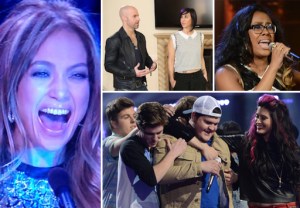 Like an inebriated guest at a limbo party, American Idol‘s ratings kept dipping lower and lower in Season 13. The show’s latest finale sank 25 and 28 percent from a year prior — down to a 10.5 million total viewers and a 2.6 demo rating.

Now, the question for the show as it begins the Season 14 audition process in a few weeks is whether those numbers can be reversed — or at least if the bleeding can be stopped.

I went back and took a long, hard look at Idol’s 2014 edition — its first under new executive producer Per Blankens — with an eye on six major changes that worked and six tweaks that landed more awkwardly than a Randy Jackson catchphrase.

Check out my gallery of ideas — via the blue button beneath the photo above or by clicking THIS LINK — then weigh in with what you thought worked (and didn’t) in Season 13. And for all my reality TV news, interviews, exclusives and galleries, follow me on Twitter @MichaelSlezakTV!
https://www.youtube.com/watch?v=HvwGtOjWb9s 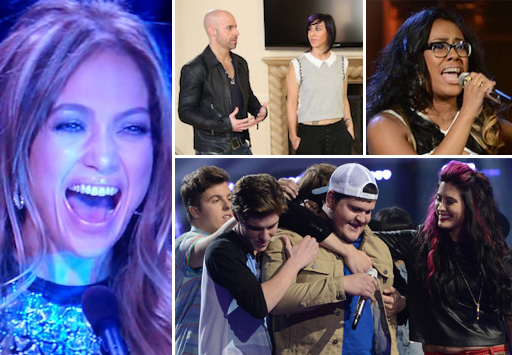