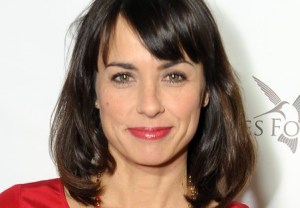 The Entourage and Grey’s Anatomy actress will play the executive producer of a reality dating competition TV show, a role held in the pilot by Rules of Engagement‘s Megyn Price.

In the series, Appleby plays a young staffer whose job is to manipulate her relationships with and among the contestants to get the footage demanded by Zimmer’s character.

Zimmer’s other TV gigs include House of Cards, Hot in Cleveland, The Newsroom and Growing Up Fisher.