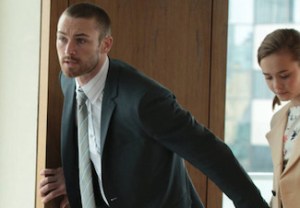 The return of Fox’s Enlisted was saluted on Sunday night by 1.15 million total viewers, while netting a 0.4 rating — down a smidgen in audience but flat in the demo versus its final Friday foray.