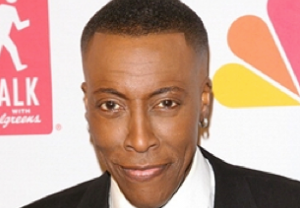 Though the recent late-night retiree swung by The Arsenio Hall Show in February to announce its renewal, CBS Television Distribution has chosen not to move forward with a second season of Hall’s syndicated gabfest.

According to Variety, which first reported the cancellation, the network said in a statement that the talk show “did not grow its audience enough” to warrant continued production.

Hall made a name for himself in late night when he presided over the first incarnation of his show from 1989-1994. Though a 1997 sitcom called Arsenio failed, he reclaimed some fame by winning Celebrity Apprentice in 2012.