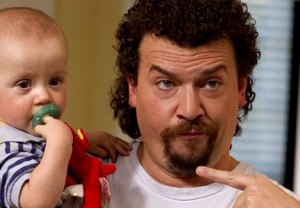 Things are looking up for fans of Eastbound & Down.

The series, described as a sitcom about “a high school and the people that almost run it,” is from McBride and his Eastbound collaborator Jody Hill.

The series is slated for 18 episodes; debut date and number of episodes per season has yet to be determined.