Fairy circuses and god complexes are so last season. New photos from True Blood‘s upcoming seventh (and final) outing reveal a more Bon Temps-centric storyline, though there’s one key character missing from the festivities at home.

We’re talking, of course, about Eric Northman, one of the only main characters not featured in this batch of stills. Though TVLine already confirmed Alexander Skarsgard‘s Nordic vamp will appear in Season 7, it’s still anyone’s guess how he’ll make his triumphant return.

Browse our gallery of new shots below, then drop a comment with your thoughts on True Blood‘s final season. How do you want it all to end? 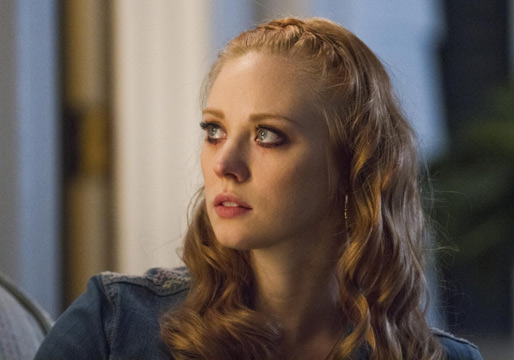