Riddle me this: Are you ready to meet another iconic Gotham villain?

Sorry, that wasn’t a very good riddle. Hopefully we can expect better from Cory Michael Smith, who has scored the role of Edward Nygma (aka the future Riddler) in Fox’s upcoming Batman prequel series, TVLine has learned.

Gotham‘s Edward is described as a “brilliant young forensic scientist. Inquisitive and eccentric, and outgoing but socially awkward, he wants to be liked — but doesn’t quite know how.”

A relative newcomer to the small screen, Smith can next be seen in HBO’s Oliver Kitteridge miniseries, airing later this year.

Browse pics of Gotham‘s heroes and villains below, then drop a comment with your thoughts on Smith’s casting. Do you approve? 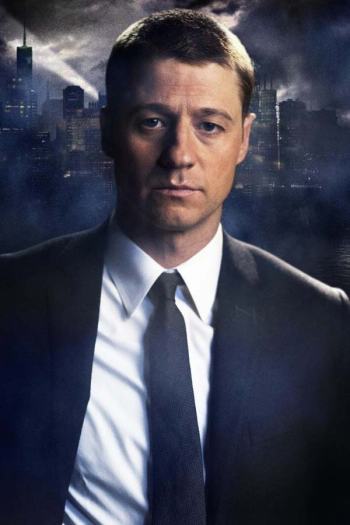