Supernatural‘s Dean and Sam will find out the answer during he March 18 episode (The CW, 9/8c), when Crowley reveals that he’s been injecting human blood — and we’ve got a sneak peek at his return. Bonus (of a sort): There’s a cameo from Nicole “Snooki” Polizzi, because after all, this is the show that brought us Paris Hilton, pagan god.

The King of Hell falling off the wagon will be the last of the Winchesters’ problems when they find out the demon helping him score blood sold him out to Abaddon and told her the brothers were after The First Blade. In the race to get to the weapon first, Dean and Sam will turn to a former member of the Men of Letters (who is, hopefully, not Snooki). 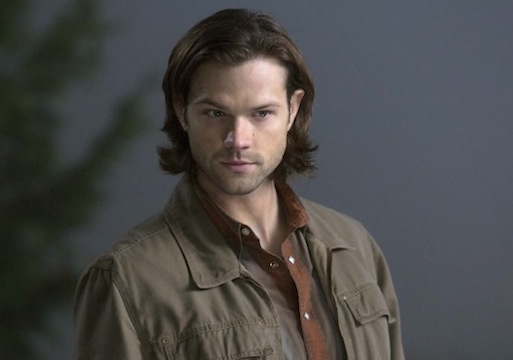