‘Member how when The Mentalist “2.0” launched back in December, Jane handed FBI Special Agent Abbott his hand-scrawled list of terms to ally with the Feds? And do you recall that one of his demands was an Airstream to call home?

Well, that retro-glorious set of wheels makes its debut this Sunday at 10/9c, as the CBS drama resumes Season 6 — and TVLine’s got your first look inside the rockin’ and literally rollin’ Casa Jane.

In The Mentalist‘s winter premiere, titled “Black Helicopters”, Jane’s latest case leads him to join a separatist commune, while Rigsby and Van Pelt convince J.J. LaRoche to help them investigate who is stalking former CBI members. 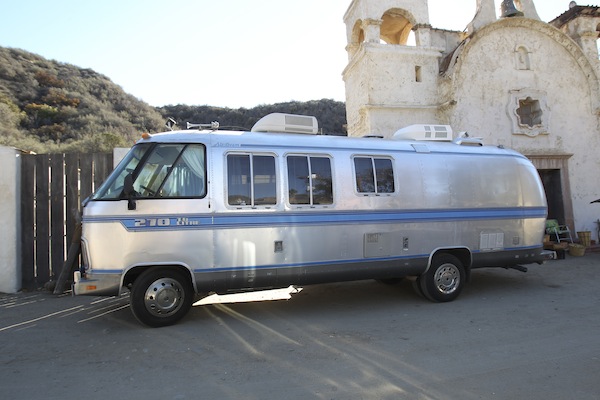