She’s best known for slinging pizza with Julia Roberts and befriending Lloyd Dobler on the big screen, but Almost Human‘s Lili Taylor has bunch of wildly varying TV roles on her resumé.

As her futuristic Fox drama gears up for its first season finale tonight (8/7c), TVLine asked the two-time Emmy nominee to look back over her television career.

Click through the gallery below for Taylor’s thoughts on chasing deadlines with Oliver Platt, hanging out with the stiffs at the Fisher funeral home and flying blind alongside Agent Mulder. 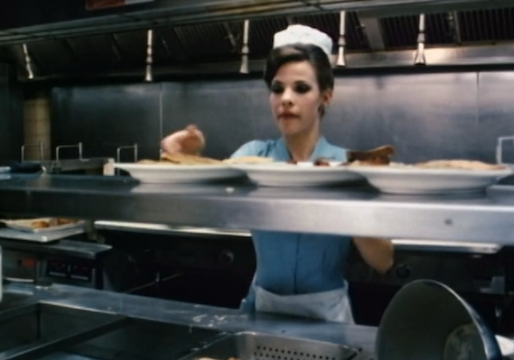