Feast your eyes on Tyrion dealing with both of his women, a cleaned-up Jaime appealing to Cersei, newbies Oberyn Martell and Ellaria Sand making their entrance, Jon Snow posing with props familiar to fans of the book series, a Nashville alum showing up as the new Daario, Daenerys being regal and Joffrey needing a swift kick in the royal rump — plus much more!

On your mark, get set, start scrolling! 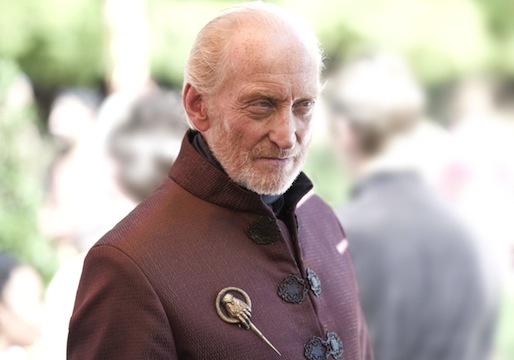