It’s down to Tessanne Chin, Jacquie Lee and Will Champlin when The Voice airs its Season 5 finale tonight (9/8c) — but dozens of other vocalists played vital roles in making this the most competitive installment in the history of NBC’s reality singing juggernaut.

To celebrate three months of fantastic music, we’ve taken on the almost impossible task of choosing the 25 Best Performances of Season 5, and then upped the level of difficulty by ranking ’em, too.

RELATED | The Voice Performance Finale: I Know What You Did With Idol‘s (Overdone) Songs in the Dark

So click through the gallery below for our pre-finale countdown, then hit the comments to tell us which ones we overrated, which ones we undervalued, which performances we egregiously snubbed and (hopefully) a few we got exactly right.

VIDEO | Reality Check: Who Won The Voice Semi-Finals –Jacquie, Tessanne or Will? Plus: Has The X Factor Earned a Fourth Season? 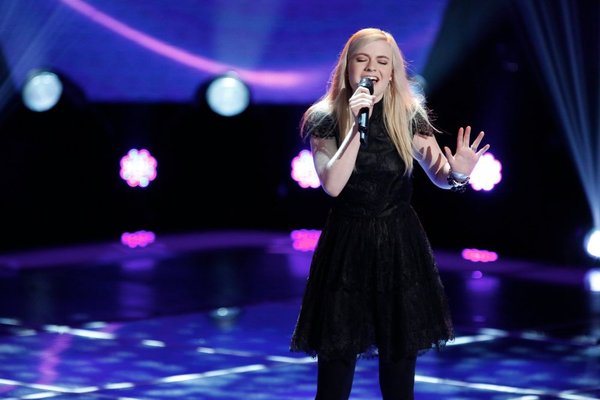