When last we left ABC’s Nashville, country star Rayna Jaymes and her longtime love Deacon Claybourne were in shambles, insensate and (in Deke’s case) intoxicated just moments after a season-ending car crash.

Based on a new batch of photos released by the network, the pair has bounced back admirably.

See if you agree. And while you’re at it, feast on the countrified eye candy, which includes lush shots of Juliette, WIll, Gunnar and Scarlett, among others.

Click through the gallery below, then hit the comments: What would you like to see happen in the drama’s upcoming second season premiere (which bows Wednesday, Sept. 25 at 10/9c)? 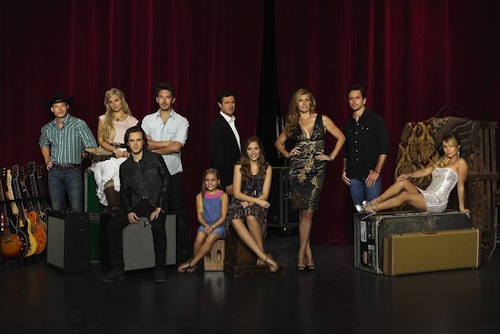