Frontman Joel McHale is the backbone of the satirical series — and a major reason to tune in each week — but there’s also a little Soup family that’s formed over the past nine years, one as dynamic as any other TV clan. Be it dancing maxi-pads, “Little Gays” or men in bikinis, the Soup‘s “side dishes” are just as crave-worthy as the main course.

In honor of The Soup‘s landmark installment (airing at 10 pm on both coasts), we’re revealing our five favorite family members. Preview our picks below, then hit the comments section with your own. 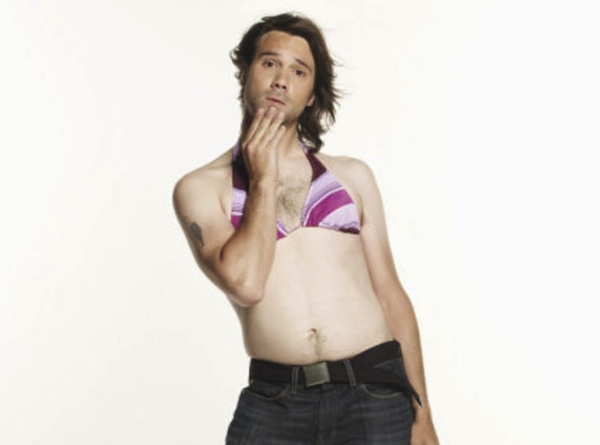