If ever there was a time to mumble a prayer to the TV gods, today is it: This year’s Primetime Emmy Award nominations are announced tomorrow morning. In anticipation of the big reveal, TVLine has condensed its overviews of the major categories and shone a spotlight on only our dream picks.

So, rather than bite your nails and watch the clock tick down, why don’t you flip through our eternal optimist’s slideshow, then hit the comments with the answer to this question: What single nomination would make you happiest Thursday morning? (FYI: Get thee to TVLine at 8:30 am EST for complete Emmy nods coverage.) 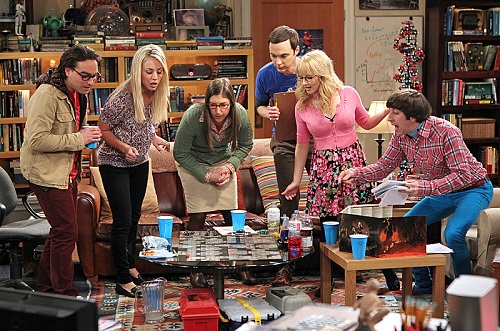