Nomination ballots for the 2013 Emmy Awards are due today at 5pm. And while most of us don’t have power beyond sending positive energy into the universe (“En-light-ened! En-light-ened!”), it’s a different story for Hollywood insiders.

To get a sense of which way the Emmy winds are blowing this year, TVLine grilled 16 prominent actors and writers — everyone from Parks and Recreation‘s Adam Scott to American Horror Story‘s Lily Rabe to Parenthood‘s Monica Potter — about who’d make their list of dream nominees.

And while, yes, there was plenty of love for usual suspects like Breaking Bad and Louie, there were plenty of outside-the-box picks, too.

So click through the gallery below for the full collection of dream nominees, then hit the comments with your own wish list! And follow us on Twitter @TVLine for everything you ever wanted to know about the 2013 Emmys — and then some! 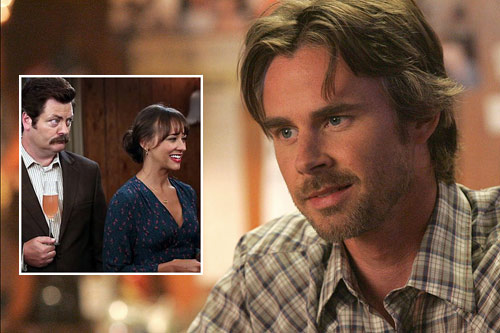