In his one season as Nashville‘s soulful, sometimes sober Deacon Claybourne, Esten has earned heaps of acclaim and bunches of fans. But the breakout role is hardly his first. Or second. Or 20th.

RELATED | What Happens Next: Which Nashville Career Is Doomed to Crash? Will Gunnar Sing the Blues?

In fact, Esten has worked steadily since 1993, often on TV’s biggest hits but almost never for more than a handful of episodes. “[I got] these small roles on great, iconic shows that let me get my feet wet, let me learn so much,” he recalls, laughing. “I was in over my head in every single one of them, but somehow I got the role and didn’t ruin it too badly.”

At TVLine’s request, Esten offered up behind-the-scenes insights on several of his pre-Nashville performances. Click through the gallery below to read what he has to say about being a Klingon and booking some Office hours, among other jobs, then sound off in the comments!

If you like TVLine, you'll LOVE our weekly newsletter. Click here to subscribe.
Memories From the Set: Nashville's Charles Esten Recalls His Stints on Cheers, ER and More 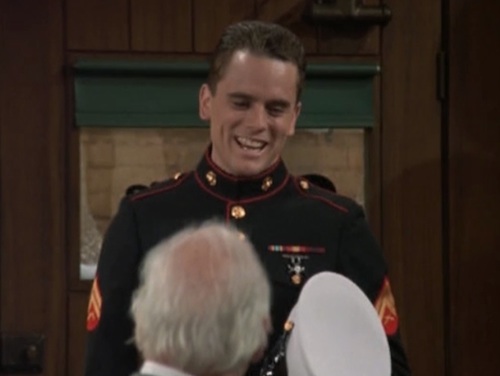