The Whovians have spoken, and Doctor Who‘s twelfth Time Lord — aka the exiting Matt Smith‘s successor — should be a onetime genius diagnostician, filmdom’s erstwhile Ron Weasley, one of TV’s Sherlock Holmeses or a feisty female.

Or, any of the TVLine readership’s other 20 most suggested regenerations.

We sifted through more than 400 comments and culled the casting ideas mentioned most frequently, including the aforementioned Hugh Laurie, Rupert Grint (who’s six years younger than Smith), Star Trek‘s Scotty, Idris Elba and, yes, a handful of actors currently busy with other TV gigs — but hey, anything is possible, especially when your days are likely numbered as one of most wanted terrorist Nicholas Brody!

Flip through this slideshow of your Top 20 Doctor Who recast ideas, then tell us who from this thinned herd you’d most like to see take over the TARDIS.

If you like TVLine, you'll LOVE our weekly newsletter. Click here to subscribe.
The Next Doctor Who: Hugh Laurie, Rupert Grint, a First Female and 17 Other TVLine Reader Ideas 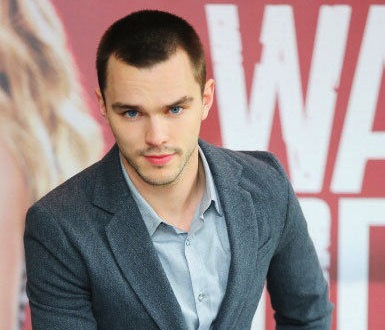