Like a mound of dough at a pizza place, Lazaro Arbos has absorbed his share of punches during his Season 12 run on American Idol.

But the Florida resident’s unlikely march into the Top 6 — despite several abominable performances and a growing list of botched lyrics — is hardly unprecedented inside the House That Kelly Clarkson Built.

To honor Idol‘s longstanding tradition of serving the atonal with the transcendent, the ridiculous with the sublime, we’ve compiled a list of the 15 All-Time Worst Performances by American Idol Finalists. From one chica’s blasphemous countrification of a Beatles track to a rendition of a former judge’s song that made it sound like the contestant’s hands (and feet) had just been plunged into a garbage disposal, here’s our infamous countdown. 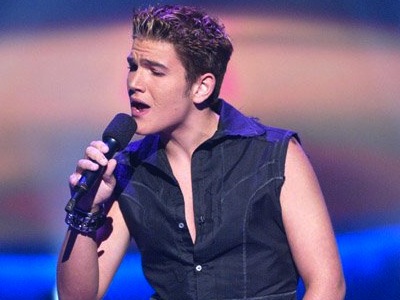