Dancing With the Stars Week 7 Results: Did the Right Couple Go Home? 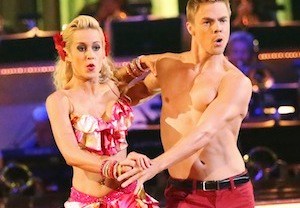 With the hot and heavy lineup of salsas, sambas and rumbas — not to mention the Immunity Challenges and Dance-Offs — that filled the ballroom floor during Monday’s Latin Night festivities, you’d think the tension level going into tonight’s Dancing With the Stars’ live results show would’ve been equally sizzling. END_OF_DOCUMENT_TOKEN_TO_BE_REPLACED

The Voice Recap: To Kill a Knockout Bird 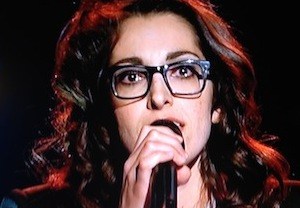 For the breakout star of The Voice, Blake Shelton sure has been a total energy suck the last few weeks of Season 4. END_OF_DOCUMENT_TOKEN_TO_BE_REPLACED

New Girl Recap: Doin' It and Doin' It Well 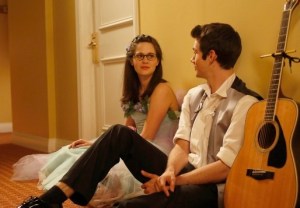 Not so long ago, in circumstances far, far too embarrassing to brag about, New Girl‘s Jess, Nick, Schmidt and Winston lost their virginity. (So did Cece, but as you’ll see, she’s a special case.) And when a random text from Jess’ first lover gets the gang to ‘fess up about their first times doing the no-pants dance, we get a very funny episode full of gawky flashbacks and cringeworthy accounts – as well as a closing sequence sure to launch 1,000 GIFs. END_OF_DOCUMENT_TOKEN_TO_BE_REPLACED 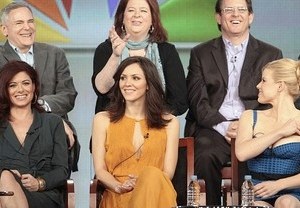 Smash creator Theresa Rebeck is not a fan of the show’s second season.

Rebeck, who departed NBC’s musical drama at the end of the show’s rookie season, has offered her first critique of Season 2. And it’s far from glowing. END_OF_DOCUMENT_TOKEN_TO_BE_REPLACED

NCIS Recap: Who Lived? And Who Died? 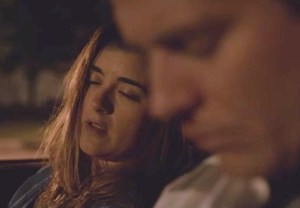 Warning: The following contains major spoilers from this Tuesday’s episode of CBS’ NCIS.

CBS’ NCIS this week wasted no time sorting through the aftermath of the gnarly car crash which Tony and Ziva were involved in, and by hour’s end, a key player in the Ilan Bodnar case was dead. END_OF_DOCUMENT_TOKEN_TO_BE_REPLACED 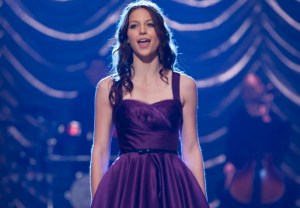 Glee‘s Season 4 finale, “All or Nothing,” is only nine days away (May 9, 9/8c on Fox), and we’ve got your first look at New Directions’ Regionals performances and Rachel Berry’s first Broadway callback. Plus, there’s Blaine listening to the words of the philosopher Rihanna and shopping for something that “shine[s] bright like a diamond.” (Would that be a cubic zirconia?) END_OF_DOCUMENT_TOKEN_TO_BE_REPLACED 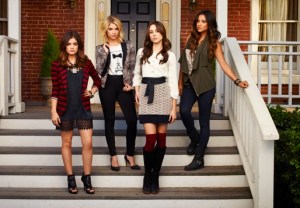 A familiar Rosewood face is relocating to the newly established Ravenswood. 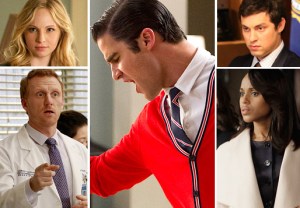 Question: Do you have anything particularly scandalous about the season finale of Scandal you can share? —Daniela
Ausiello: I see what you did there. Scandalous. Scandal. Clever. I may steal that for next week’s AA. In the meantime, conventional wisdom points to the elusive mole being unmasked in the May 16 finale. Kerry Washington, meanwhile, points to it being END_OF_DOCUMENT_TOKEN_TO_BE_REPLACED 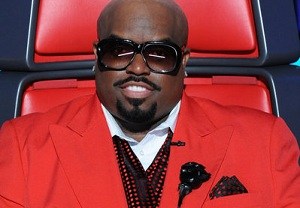 Cee Lo Green is putting his voice to good use… again.

The eccentric recording artist is slated to return to his former Voice stomping grounds next Wednesday, May 8 — but END_OF_DOCUMENT_TOKEN_TO_BE_REPLACED

The Following EP Weighs In on Joe's Future, That Killer Cliffhanger and a 'Very Different' Season 2 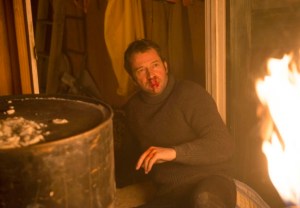 If The Following‘s Season 1 finale left you slack-jawed with more than a few burning questions, don’t fret! TVLine was right there with you, and we tracked down the Fox drama’s executive producer Marcos Siega for some answers.

Here, one of the brains behind the series discusses END_OF_DOCUMENT_TOKEN_TO_BE_REPLACED