With the next salvo of Doctor Who Season 7 now less than two weeks away, BBC America has released episode posters and spoilery details about the next four episodes.

The fantastical series returns Saturday, March 30 at 8/7c, with The Doctor searching for his companion Clara (played by the preternaturally pretty Jenna Louise Coleman). From there, they will battle monsters on alien planets (a given), get trapped in a Russian submarine, chase terrifying ghosts, face the Crimson Horror in Victorian Yorkshire and contend with an army of upgraded Cybermen.

And as the series barrels toward its 50th anniversary in November, “the Doctor’s oldest secret threatens to be revealed,” the network teases.

Here are the posters and episode synopses for the next four episodes, plus the latest trailer.

If you like TVLine, you'll LOVE our email news alerts! Click here to subscribe.
Doctor Who Preview: Cybermen, Ghosts, a Cold War Caper... and a Time Lord's Secret Spilled? 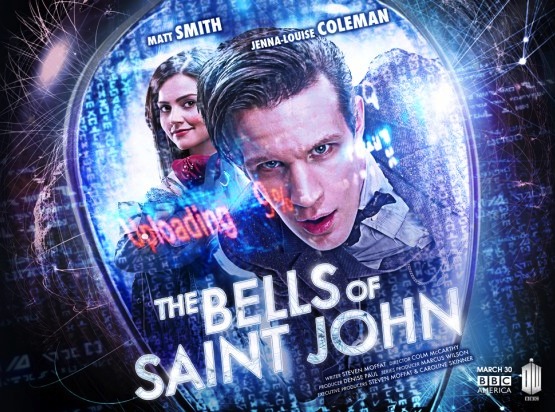