Jack Donaghy will face off with his flamboyant nemesis Devon Banks one last time before 30 Rock‘s big sendoff.

Up All Night star Will Arnett is slated to reprise his fan-fave role in one of the long-running NBC comedy’s final installments — and we have your first look at his bound-to-be funny return.

Also slated to appear in the episode (but not pictured below) is Megan Mullally, who is likely reprising her Season 3 role as Liz’s adoption agency caseworker. (The logline states that Liz will “explore her options to become a mother.”)

Click through the hot shots below for a preview of the cameo-heavy installment, then hit the comments with your thoughts!

If you like TVLine, you'll LOVE our email news alerts! Click here to subscribe.
30 Rock: Will Arnett and Steve Buscemi Return! Plus: Megan Mullally, Octavia Spencer Drop By 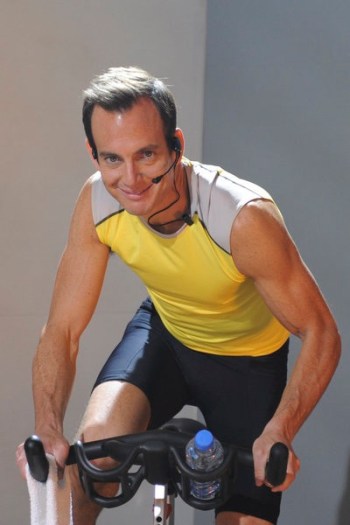