There are only 23 shopping days till The Voice‘s Season 3 finale, which means the eight remaining vocalists have likely got visions of major-label record deals dancing in their heads.

Before those dreams can become a reality, however, the contestants will all have to survive tonight’s performance show (8/7c, NBC) and tomorrow’s results telecast.

As we do in anticipation of each week’s festivities, we’re ranking the field from least- to most-likely to win (and throwing in a little advice — and some song suggestions — in the process). So click through the photos below, then vote in our poll to tell us who’s your favorite! 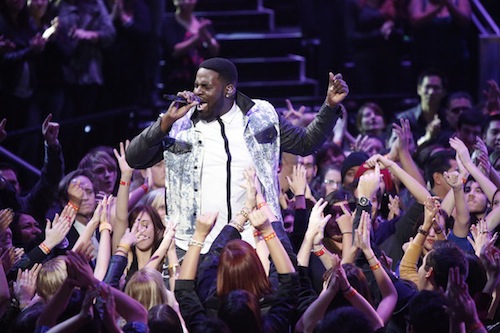